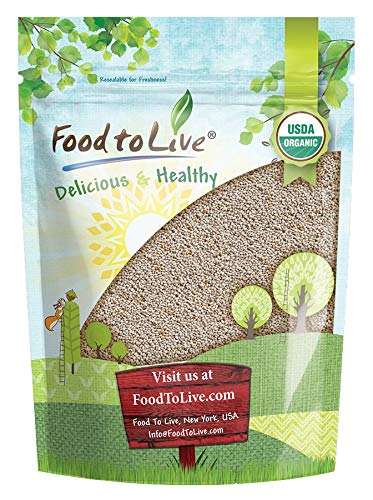 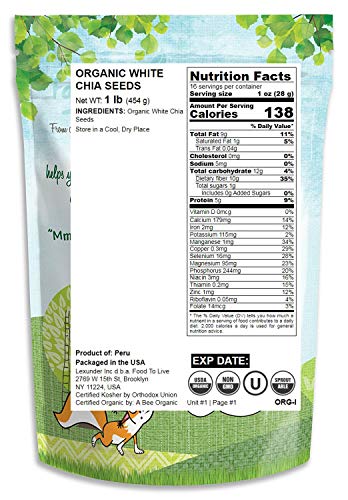 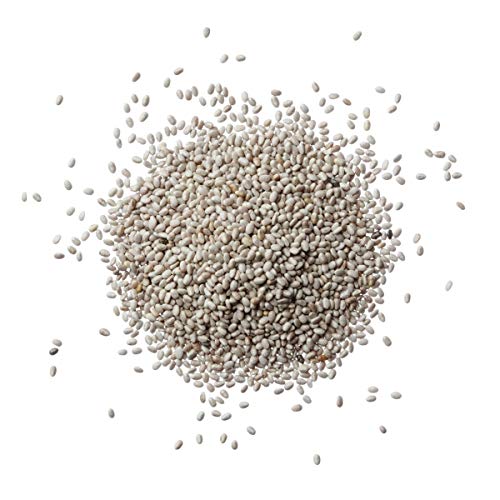 Chia seeds were food for the Aztecs, Mayans, and Incas, who had unique knowledge in those times. White chia seeds grow in Mexico and South America. These seeds are GMO-free and are not exposed to radio emission and chemical treatment. Seeds of white chia are hypoallergenic. There are several varieties of chia. The most popular is the brown chia. There is also gray and black chia, but white is a more rare type. However, among all species, white chia is the most sought-after and most valuable component. White chia seeds contain the most nutrients and trace elements in comparison with other sage varieties. These seeds are very low in Cholesterol and Sodium. They are also rich in Calcium, Phosphorus, Dietary Fiber and Manganese. In addition, chia seeds contain: zinc, phosphorus, vitamin A, E and C, thiamine, niacin, riboflavin. There are polyunsaturated fatty acids In the seeds, for example, omega-3. A surprising fact, but in 100 g of salmon there is two times less omega-3 than in the same amount of chia seeds. These Seeds are a source of antioxidants. You can use organic white chia seeds in their natural, raw form, mixing them, for example, with cereal, yogurt, or adding to salads. You can also grind the seeds into powder and use as flour in cooking. By the way, you can add chia to pastries, pancakes, casseroles and many other dishes you want. The classical chia seeds proportion is 1: 4, for one part of the seed there should be four parts of the liquid. On average, it is recommended to consume no more than 3-4 tablespoons of chia per day. It is most useful to divide this amount evenly over several meals, for example, one tablespoon for breakfast, lunch, and dinner.

There are no reviews yet. 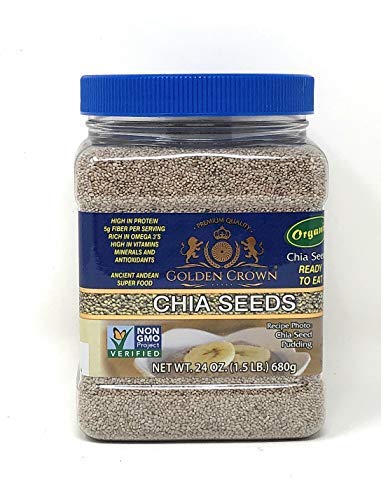 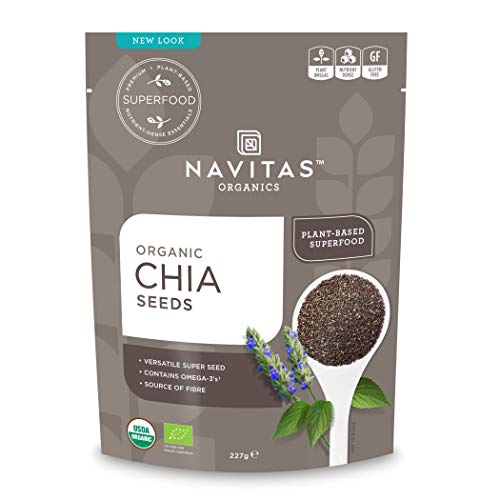 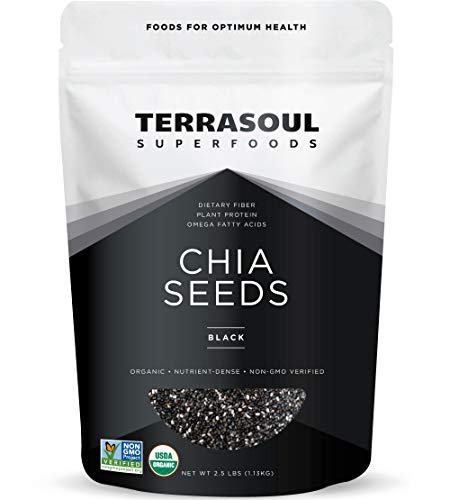 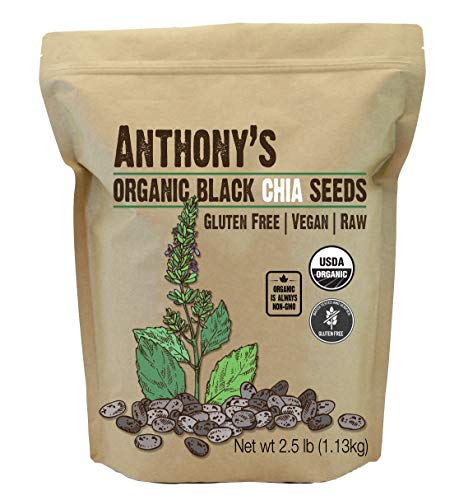 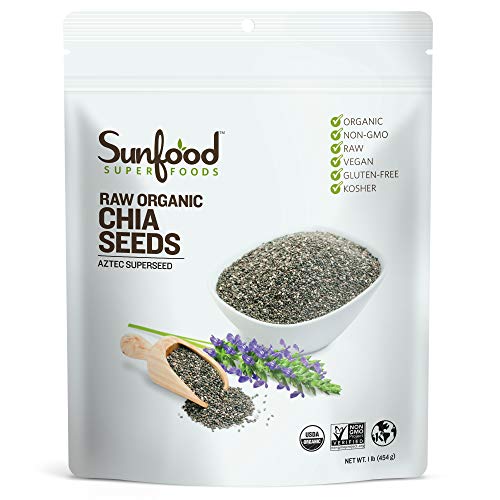 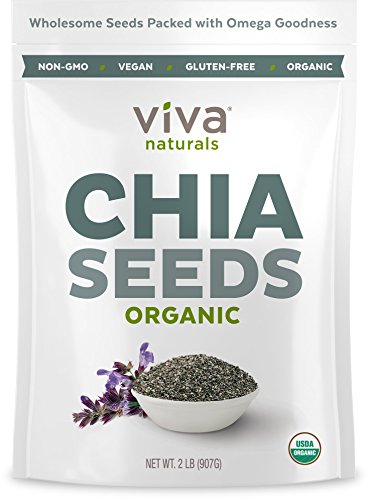 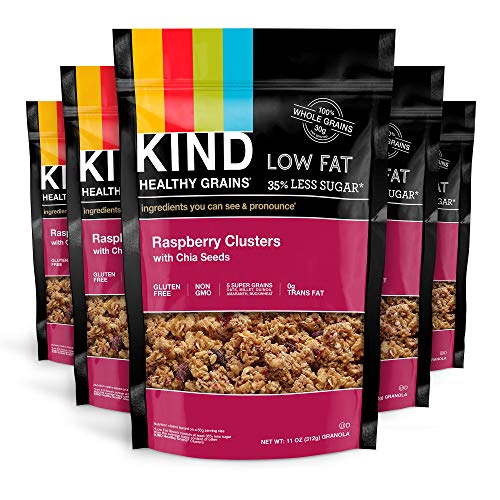 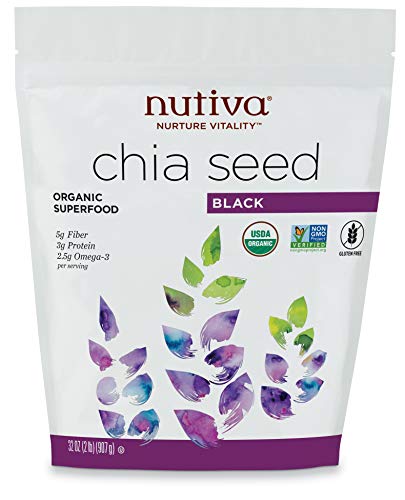